In Zheng, Cai v. Aviva Insurance Company of Canada, 2018 ONSC 5707, the Divisional Court reverses the unsettling position of FSCO and the LAT that s. 38(8) non-compliance results in the entire claim being taken out of the MIG.

Note: This Blog was prepared by Robbie Brar, an Articling Student with Schultz Frost LLP.

Insurers were left scratching their heads when dealing with a technical breach of the timely notice requirement mandated by section 38(8) of the SABS, as covered in Rebecca Udler’s blog post: http://www.schultzfrost.com/knowbase/blogDetail.php?id=8.

On September 26, 2018, the Divisonal Court effectively reversed a portion of the ruling in Ferawana, and more directly here in Zheng, Cai, finding that a technical breach of s. 38(8) merely applies to the treatment plans in question and does not act as a prohibition from relying on the Minor Injury Guidelines (“MIG”) or using a MIG defence for the remainder of the medical and rehabilitation claims:

“The Adjudicator’s actual orders do not go beyond the Treatment Plans at issue. Further, the language used in s. 38 refers to the specific Treatment Plan in question. We therefore do not accept the submission, in these cases, that s. 38(11) imposes a permanent prohibition on Aviva with respect to whether the impairment of the Respondents is covered by the MIG or is subject to the $3500 limit in s. 18(1).”

What exactly does section 38 say within context, you ask?

(1) The insurer is prohibited from taking the position that the insured has an impairment to which the MIG applies; and

The decision in Ferawana and State Farm Mutual Automobile Insurance Company (FSCO A13-005319) hinged in-part on the Arbitrator’s interpretation of “impairment” from clause 1 of subsection 11, which was construed as being applicable to the entire claim. In other words, a technical breach of the procedural obligation with respect to one OCF-18 purportedly barred an insurer from making a MIG determination on all treatment plans, including any future submissions.

This Divisional Court decision preserves the consumer protection intent of the legislation by still requiring the timely adjusting of files. However, it now affords the insurers the substantive determination of entitlement for any and all subsequent Treatment Plans, sparing the insurer of overly harsh remedies previously afforded to the insured by FSCO and the LAT through subsection 11.

Arbitrator Wilson in Chen and State Farm Mutual Automobile Insurance Company (FSCO A13-003892) reasoned that it would be a departure from the jurisprudence and the scheme to rule that an error in timing gave rise to an irrevocable payment irrespective of the substantive determination of entitlement. His reasoning ultimately prevails via the Divisional Court in Zheng, Cai.

QUESTIONS ABOUT THIS BLOG
We'd be happy to discuss!
Contact Jason Frost at 416.969.3437 or email at jfrost@schultzfrost.com
By: Jason Frost 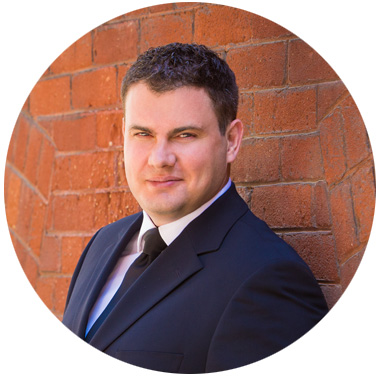